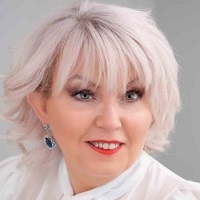 Baroness Newlove is the Parliamentary peer, campaigner and former Victims’ Commissioner whose life fell apart on 12 August 2007.  a massively inspirational figure. Real and inspiring are just a few of the words which sum her up.  On that day Helen Newlove’s husband Garry was fatally attacked by a gang of teenage yobs on the […] 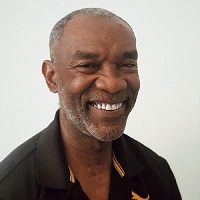 Dudley ‘Tal’ Stokes is a hugely motivating individual.  The ounder member of the Jamaica Bobsleigh Team, Tal has encountered numerous obstacles in his lifetime.  The team’s story featuring Dudley as the principle character, was immortalised in the film ‘Cool Runnings’. Considered an iconic film by many and with a massive fan base, the team’s trainer […] 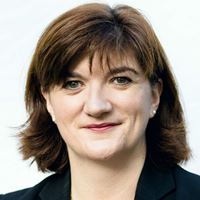