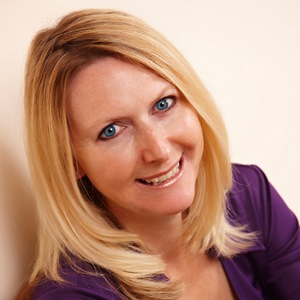 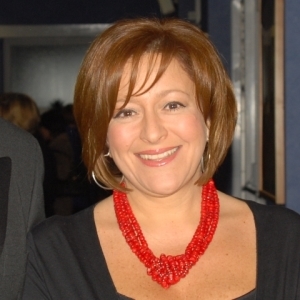 Marketing consultant, broadcaster, writer, voiceover artist, speaker and Mum, Rachel Agnew is a talented, funny and a first class presenter. She has been a Loose Women and a contributor on This Morning, Sky News and BBC Breakfast. In addition, she is a regular on The Jeremy Vine Show on BBC Radio 2 and contributes to BBC London, LBC and BBC Radio 5live too.

She also has one of the most ubiquitous voices to be heard in the UK today. Millions hear her every day in Boots, Lloyds, Barclays, M&S, Sainsbury’s and many more nationwide establishments. Because Rachel is the voice of….’Cashier No.3 Please’. 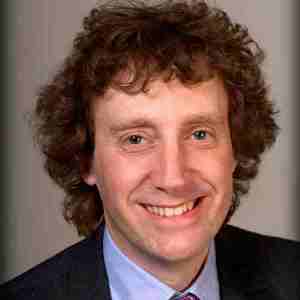 He has published over 40 peer-reviewed papers in the scientific literature, and he has consulted and performed experiments for multinational corporations including Honda, Tesco, Music Choice, and Nokia.

Harry is in much demand as an entertaining and informative speaker. He appears regularly in the media discussing the practical and clear science behind music, body language, pleasure, dating, laughter and communication, and he is an expert in the art of negotiation. 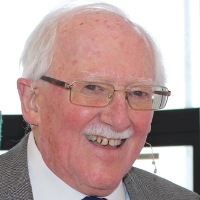 Phenomenally talented cartoonist, author, writer, TV and radio presenter and entertaining speaker, Bill is renowned for his unique wit, lightening delivery and indomitable style. He is also known for his truly memorable cartoon strips such as The Fosdyke Saga and The Cloggies. An exceptional talent combined with an innate ability to tailor highly amusing presentations to any theme irrespective of whether he is presenting a programme or delivering an after dinner speech, however sensitive or diverse the subject matter may be, entertains audiences around the world.