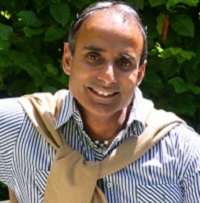 Reza Mahammad is known as the Prince of Spice. A highly entertaining and flamboyant TV chef, he has an encyclopedic knowledge of Indian food. A talented self taught chef Reza combines Indian and Western flavours to stunning effect.  A consummate professional, he is a TV presenter, speaker and Cunard Lecturer.  He is also in huge demand […] 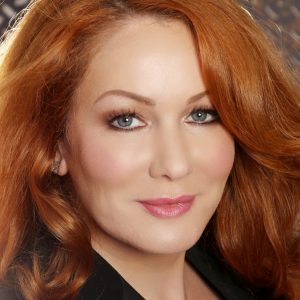 Consultant Psychologist Kerry Daynes is instantly recognisable as one of the UK’s best known forensic psychologists.  She appears regularly on TV and is the Sunday Times Best Selling author of The Dark Side of the Mind. Best known for her appearances on Faking It: Tears of Crime, Judge Rinder’s Crime Stories, The Lying Games, […] 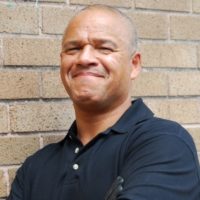 Known for co presenting the BBC’s “Beat the Burglar” and as the principal mentor in C4’s “Going Straight”, Michael Fraser is also a highly successful security consultant.

As a youngster in care, he came within a whisker of receiving a custodial sentence and has not forgotten how he could so very easily have gone on to become a hardened criminal had he not been given a chance to ‘go straight.’

In constant demand for media interviews, security skewed marketing campaigns and speaking, Michael is the man everybody turns to for comment and presenting on all topics relating to burglary and general crime in and around the home.

He is an expert on how not to become a victim of crime whether it be a burgled property or when one is out and about. His practical but incredibly valuable advice to help people prevent break-ins at home, a shed being pilfered, a car being stolen, a hand bag being pick pocketed or a pet being pinched is second to none.